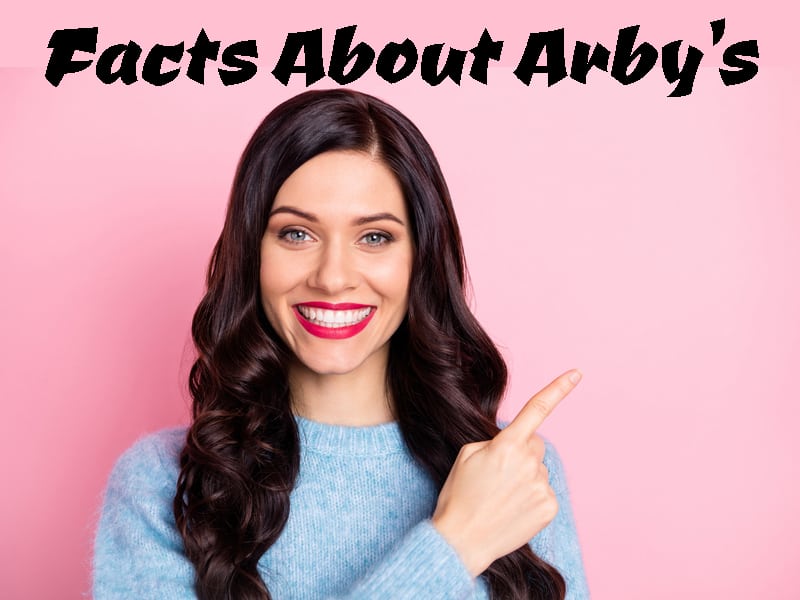 In certain parts of North America, Arby’s is inescapable. Their commercials proudly claim, “We have the meats!” But just how good are those meats, and the Arby’s experience? Let me answer my Top 10 frequently asked questions.

This is obviously a matter of taste, literally, and how you respond to roast beef, ham, and other sandwich meats. If you like those, or fast-food sandwiches prepared in a no-frills manner, Arby’s may well be the place for you. If you’re looking for something more elaborate, or a cheeseburger to compete with McDonald’s, you may be a bit disappointed. Arby’s has mostly remained true to its vision of fast-food meaty sandwiches. However, it’s that commitment to “the meats” and sandwiches that help them stand out.

Whether or not fast-food sandwiches are your thing, there’s no denying that Arby’s has cornered the market on them within the United States. Some people out there certainly seem to think it’s good. A 2019 QSR Magazine survey ranked Arby’s 15th out of 50 restaurants popularity-wise, and second only to Subway among sandwich places.

That aforementioned “We have the meats!” slogan is pretty accurate, and at the heart of why different people love and hate Arby’s. If you love meat sandwiches, Arby’s may feel like heaven. If you’re a vegetarian, however, it may feel quite the opposite. Still, if you’re a vegetarian, chances aren’t good that you’ll be eating at a place that boasts about its “meats” anyway. That being said, as noted by Mashed, its trademark roast beef can feel like an acquired taste, with a unique texture people seem to either love or hate. Their soft melting texture sometimes gets slandered as liquid coming out of a tube. According to Snopes this is untrue, though like many packed meats it can look a bit greyish and odd when in its original packaging for shipping.

If you think that Arby’s is more expensive than other fast-food restaurants, you’re not alone. Still, you get what you pay for, and there are several quality-related reasons why Arby’s food is a bit more expensive than other fast-food options. For example, their famed use of roast beef contributes to the prices. Roast beef is typically slightly more expensive than lower quality ground beef. It isn’t just the roast beef, either, as Arby’s boasts gyro meat, fresh fish, Angus beef, and other high-quality meats. In 2014, they even filmed a 13-hour commercial dedicated to showing off how they smoke their brisket.

This one is easy to answer: Yes, Arby’s has a drive-thru, and apparently it’s more popular than ever. Still, with that popularity come some “interesting” characters, including a drive thru “Karen” who threw food at staff after she was told the restaurant’s famed roast beef was out of stock.

6. Does Arby’s have free refills?

Arby’s does indeed have free refills, which was a point of pride for its social media team, declaring in a 2017 Tweet, “You’re gonna need them”.

One of the most common refrains you’ll hear about Arby’s is that they offer good food but slow service. The most likely reason for that is that Arby’s doesn’t sell hamburgers, which chains such as McDonald’s have down to a science in terms of quick-serve potential. However, that speed also arguably comes at the cost of quality. While nobody goes to a fast-food restaurant expecting a gourmet meal, high-quality food is a much bigger selling point for Arby’s than it is for companies such as Burger King, who trade a lot more off of nostalgia, affordability, and convenience. The Arby’s ethos seems to be that it’s better to take a few seconds longer to produce slightly better meat sandwiches than to rush things to keep up with the pace set by McDonald’s. In fairness to Arby’s, though, they aren’t alone in taking more time, as drive thru times have been slower across the board the past few years.

Arby’s hasn’t always had the best PR, with shows such as The Simpsons taking pot shots at it – but will it actually send you to the pot for a poo? Jokes and anecdotal stories aside, this is another thing that’s more likely to be urban myth than anything else. The fact is different foods activate your gastrocolic reflex, and fast foods of all time tend to “get it going,” Arby’s included.

Are you a high roller looking to enjoy some of the simpler things in life?

Or maybe you’re looking to buy Arby’s for a whole party’s worth of people?

Either way, you might think that it’d be easier to just pay for your large order with a large bill.

However, you’ll want to be careful about doing that, since not every fast-food restaurant out there will take large denominations such as a 50 or 100 dollar bill. The key is whether or not they can break the bill with money from their register. If you’re paying for a large order with a large bill, the cashiers may be more inclined, as long as there isn’t a ton of change left over. You’re much more likely to run into trouble if you’re trying to pay for a $10 order with a $100 bill. Cashiers of all kinds hate giving change at that great of a disparity because it can “bankrupt” their cash register.

Workers at fast-food restaurants are often underpaid relative to the amount of labor they put in serving us. That’s especially pernicious given the fact that Arby’s helped kill $15 minimum wage efforts in the United States. However, you’re not supposed to tip staff at Arby’s, or most other fast-food restaurants for that matter.

With every article I write, I try to always remind my readers that some questions are answered from my own experience. There are some matters of personal taste to be aware of. However, there are quite some helpful resources that I sometimes need to explain things from a “bigger picture”. As you can tell I included quite some links in this article, which I hope will be of help (and maybe even function as some sport of entertainment).

When it comes to sandwiches, people often think about places like Subway. Some of us simply prefer the sandwiches they offer at Starbucks. It’s not only a matter of taste, but definitely also a matter of the atmosphere. I mean, Subway can be quite noisy from time to time, while places like Penara Bread for example can be a little more inviting to read a book or even study (exceptions possible of course). In other words, it’s often not just the taste of the food that makes people decide where to go. It’s the whole package. Some people even simply prefer to stay in the comfort of their own car, maybe because it’s convenient or it keeps a conversation going. I don’t eat in my car if I don’t have to, but some of us seem to really prefer places such as Sonic Drive-In for that matter.

A long story short, I hope these answers are of help. Every restaurant has certain pro’s and con’s, so make sure you enjoy Arby’s if they match your expectations best.